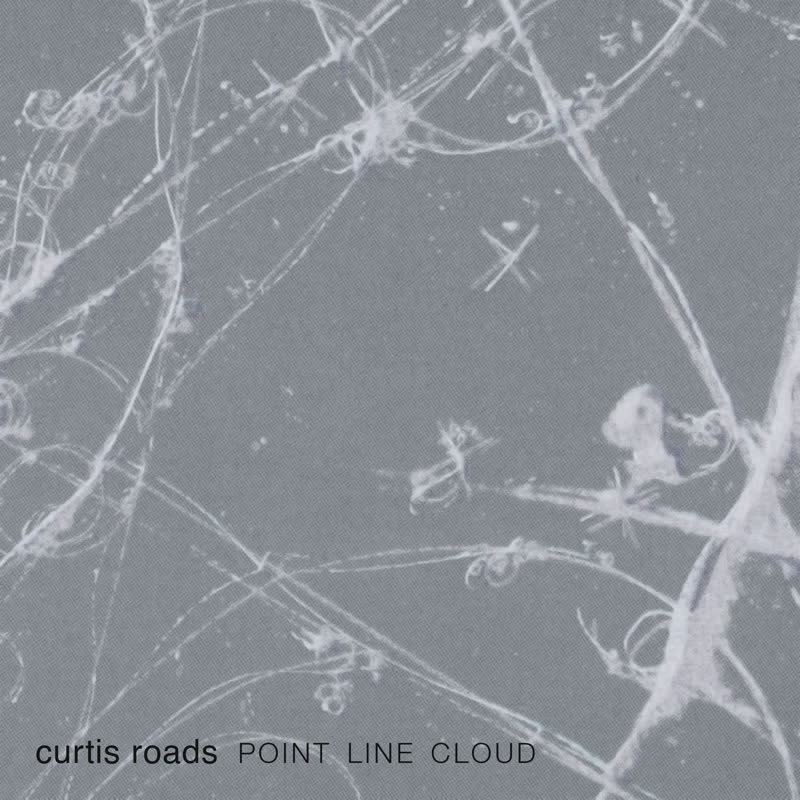 " Beneath the level of the note lies the realm of microsound, of sound particles. Microsonic particles remained invisible for centuries. Recent technological advances let us probe and explore the beauties of this formerly unseen world. "

P!?028 is the reissue of the seminal Point Line Cloud album by Curtis Roads, 15 years after its original publication on Asphodel. Each piece here revels in the microscopic level of sound that Roads discusses in his book Microsound. He devises rich textures by exploring relationships between tiny sonic shards, juxtaposed, layered and manipulated on the minutest of timescales. If this all sounds terse and scientific, you're right, and wrong, as Roads is equally competent in the theoretical and artistic domains. Often cited by Autechre as an influence on their work, his music doesn't share the grid-oriented rhythmic approach of his more widely known admirers. It does, however, have a level of sophisticated immediacy and dynamism seldom heard in the realm of abstract electronic music. Each track breathes with the vitality of the most assured improvising percussionist. While bound to esoteric processes, "Point Line Cloud" is amongst the most vibrant and sensuous accomplishments of the post-musique concrète canon.

I am pleased to present this reissue of POINT LINE CLOUD. The material was originally released as a CD + DVD by Asphodel Ltd., San Francisco in February 2005. It was the first DVD released by the company. To showcase their new product, Asphodel asked us to pack POINT LINE CLOUD with content. This we did: 13 tracks on the CD plus 10 tracks on the DVD. In addition, the CD had five PDF texts including a complete graphic score of Half life, part I: Sonal atoms, realized by James Ingram. The DVD had bonus features including visualizations by Woon Seung Yeo and Garry Kling, a lecture on Half life, and the complete granular synthesis study Prototype, which I realized in 1975. The design and production of the POINT LINE CLOUD package took almost two years. For this production we decided to split the material. We include all the original audio and video tracks on the CD and DVD, but the POINT LINE CLOUD bonus material is now on my website.

Bubble chamber image of a collision of a high-energy neutrino particle with the nucleus of a hydrogen atom, courtesy of CERN, Switzerland. Reworked by BLAHO for this reissue. 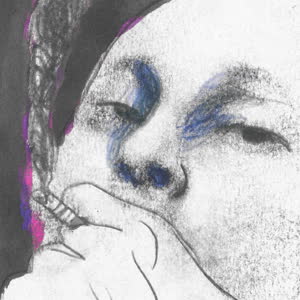 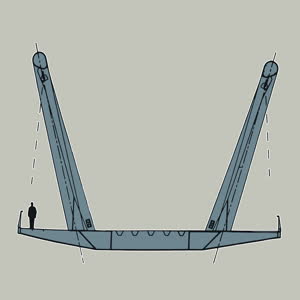 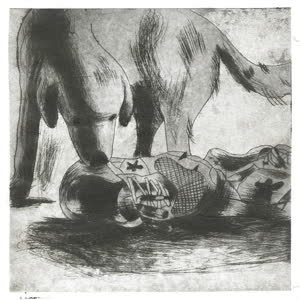 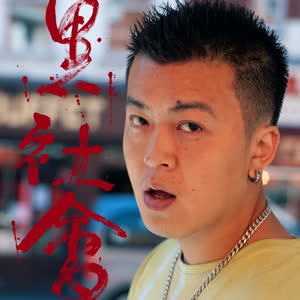 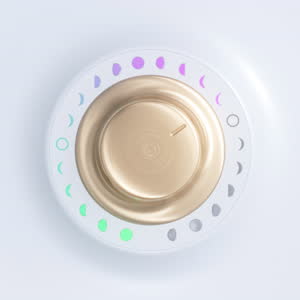 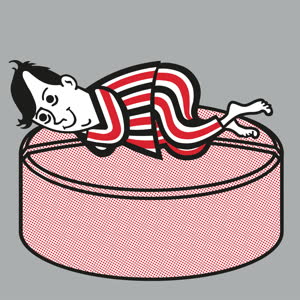 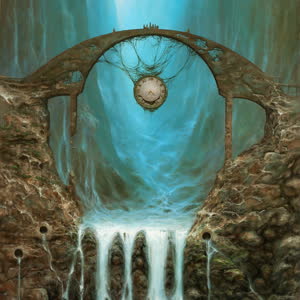 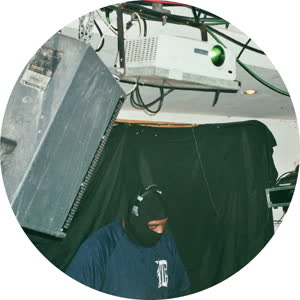 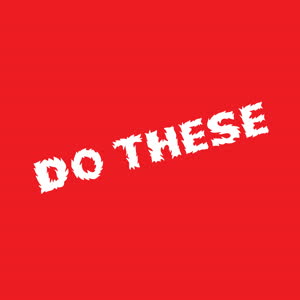 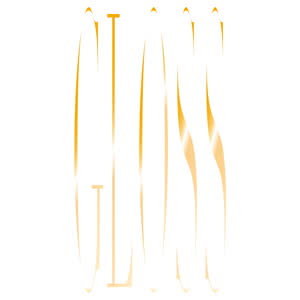 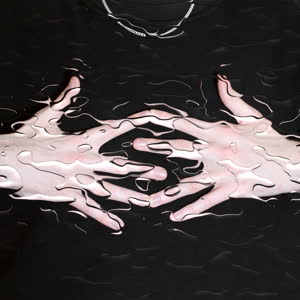 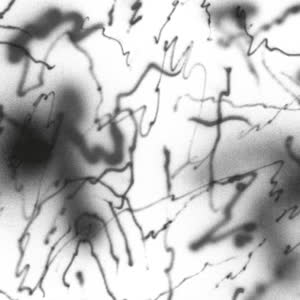